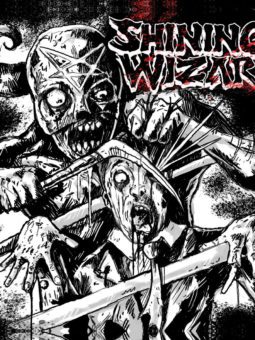 Chris Jericho is one of the most decorated professional wrestlers ever: a six-time world champion and the first-ever undisputed WWE champion. He is also one of the most vocal celebrity metal fans on the planet as well as a metal musician who has toured the world repeatedly with his band Fozzy. Jericho’s latest project, however, might be the only one that could earn the extreme moniker.