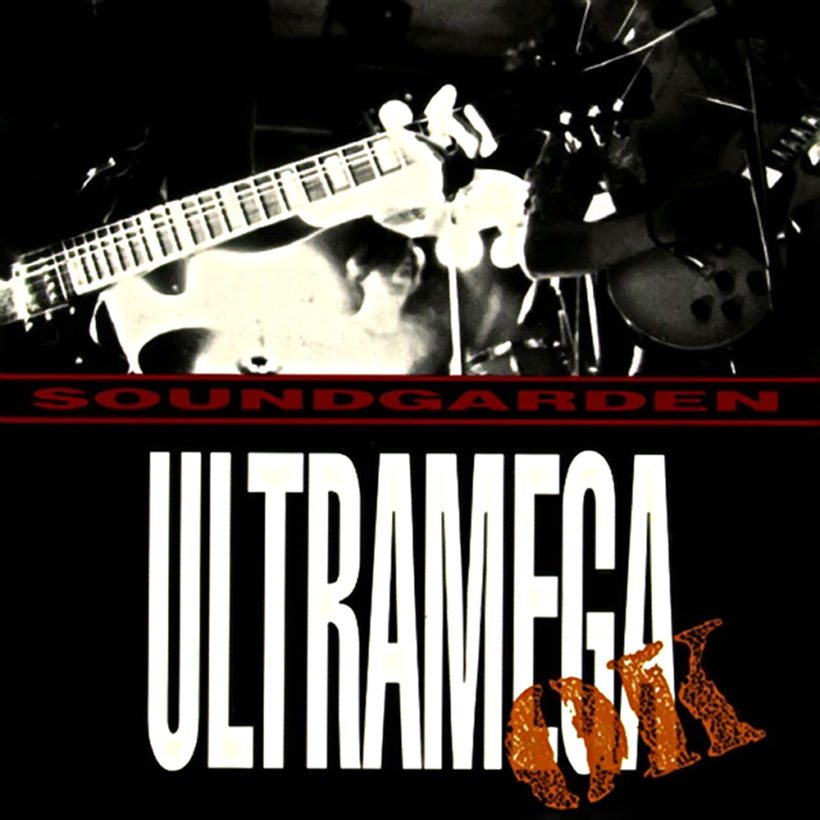 The induction of any Soundgarden album into the Decibel Hall of Fame has not been an easy one. Ideally, this should have happened before Tad’s 8-Way Santa, as there’s no disputing that Soundgarden was a key grunge progenitor—going as far back as the mid-’80s—long before Tad Doyle and his crew were on the scene. But, as any longtime Decibel readers know, deciding to enshrine an album and actually making it happen, doesn’t always work out easily, or sometimes ever. Suffice to say, Soundgarden has been under discussion for years.

The recent Sub Pop reissue of the freshly remixed Ultramega OK (originally released by SST in 1988) offered a golden opportunity to approach the topic once again. This album, after all, was where Soundgarden revealed its metallic ambitions. Previous Sub Pop EPs, Screaming Life and Fopp, hinted at the heaviness the band was capable of, but this was the album that saw the band pivot toward the punk- and post-punk-informed Sabbathy sludge that would soon rocket them to multiplatinum sales. The solidified quartet of drummer Matt Cameron, bassist Hiro Yamamoto, vocalist/guitarist Chris Cornell and guitarist Kim Thayil was firing on all cylinders, with all four participating in the writing process in meaningful ways for the first time.

Ultramega OK, however, is an admittedly controversial pick to be enshrined. While there’s no denying the impact of songs like “Flower,” “Incessant Mace,” “Beyond the Wheel,” “All Your Lies,” “Nazi Driver” and “Head Injury,” the original release was marred by a thin, muddy and compressed recording—courtesy of Drew Canulette—that the band was completely unsatisfied with. Immediately upon its release, there were plans to remix it. But, because fate and fame interceded, it was put on the back burner. Soundgarden soon signed to A&M, went back into the studio to record its major label debut Louder Than Love, and UMOK was left behind.

The Sub Pop reissue, faithfully remixed and restored by the Godfather of Grunge Jack Endino, allows us to appreciate the quality of this remarkable album without the distraction of the original, sonically neutered version. UMOK was always a great album—the first true indication of Soundgarden’s range and musical prowess—but the remixed version illuminates just how impactful this material was. Indeed, the band itself ultimately felt strongly enough about UMOK that it undertook the painstaking process—nearly 30 year later—of making it sound how it was originally intended. And, in light of Soundgarden’s incredibly successful career, that speaks volumes.

Got to get more Soundgarden? To read the entire seven-page story, featuring interviews with all members on Ultramega OK, purchase the print issue from our store, or digitally via our app for iPhone/iPad or Android.