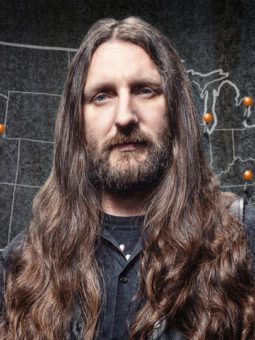 Five Things Every Band Booking Their Own Tour Should Know, by Ben Ward of Orange Goblin

On the eve of his own U.S. tour, Orange Goblin frontman Ben Ward provides five pro tips that every band who is booking their own tour should practice.

Confessions: Orange Goblin on the beer and on the road

Orange Goblin’s appetite for ale is the stuff of legend. When the Deciblog caught up with them prior to the long-awaited release of Eulogy for the Damned, frontman Ben Ward, bassist Martyn Millard, drummer Christ Turner and guitarist Joe Hoare were piecing together the making of an album that was recorded over nine weekend sessions….