We presume they had some turkey and stuffing, but Drugs of Faith also celebrated Thanksgiving week by releasing the four-track EP Architectural Failures. The effort–the trio’s first since 2011’s Corroded full-length–is hopefully just a taste of what’s to come as the Virginians are set to drop their next LP in 2014. In the meantime, vocalist/guitarist Richard Johnson (who appeared with Pig Destroyer at our 100th issue show) told us about a “fistful of bands that have had an effect on Drugs of Faith’s development over the years.” Check them out below while you listen along here.
https://www.youtube.com/watch?v=GpqhIwcvz-I

Bolt Thrower’s “Through The Eye Of Terror” (from 1989’s Realm of Chaos: Slaves To Darkness)
When Taryn joined the band on the bass guitar in 2003 and I was showing her the ropes, one of the records we listened to for pointers was Realm of Chaos. I’d point to the stereo and go, “See how Jo Bench is beating on those strings?” Voivod’s “Overreaction” (from 1987’s Killing Technology)
In the dB Hall of Fame interview for Heartwork, Jeff Walker from Carcass said that if you don’t try to sound like anyone else, then you won’t. Well, in Drugs of Faith we haven’t figured that one out in practice yet. We have our influences and Voivod is one of the obvious ones. I wouldn’t say we’re all that original, but I like to think that how we put together all of the pieces that make up our sound is what’s unique. But Voivod doesn’t stop moving, and that’s inspiring. Killing Joke’s “Endgame” (from 2010’s Absolute Dissent)
It was JR from Pig Destroyer that got me into Killing Joke by playing their 2003 self-titled on the car stereo on the way back from…I think it was seeing Cattle Press in Baltimore. I was hooked right then. Geordie Walker has a style all his own and it’s rubbed off on me big time. Also, our lyrics have gone from gripes about relationships to progressive politics over the years, and Killing Joke is a band that tackles vast, important topics, but handles them in a smart way. It’s important to stay aware to the extent that one can.

Napalm Death’s “Distorting The Medium” (from 1992’s Utopia Banished)
It was hard to pick out a song from this album. Napalm should be an obvious choice for anyone playing grindcore or grind as part of their sound in our case. Recently I set the iPod for “songs” and started playing them from the As, and being in the Ds now, all I can say is that I’ve got a lot of Napalm in my collection. I’ve had to throw riffs out because they sound too much like Napalm Death and I couldn’t figure out a way to change them and still make them sound decent. Opeth’s “The Drapery Falls” (from 2001’s Blackwater Park)
I don’t see how we can do anything on the level of these guys–hell, same goes for the rest of these bands–but we have written parts with them directly in mind, and hopefully it doesn’t come off as hamfisted. Both Taryn and I have listened to a ton of Opeth. 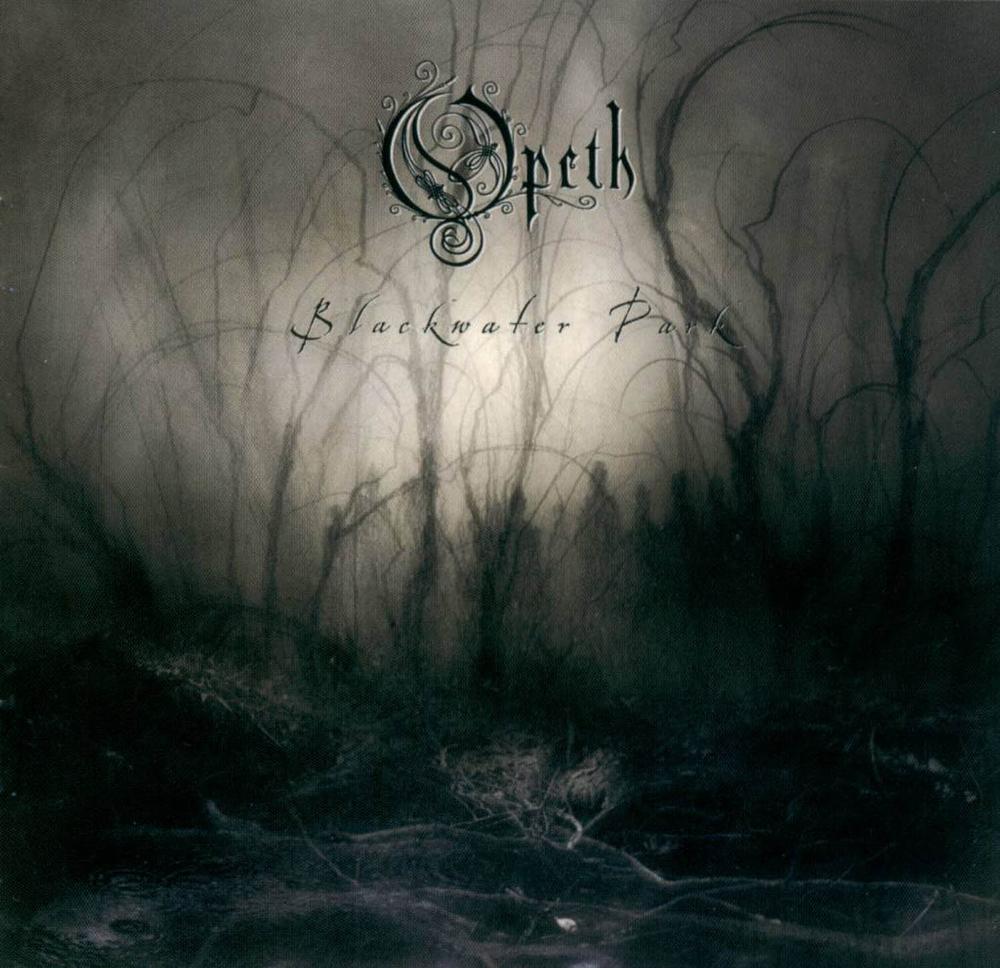 Entombed’s “Say It In Slugs” (from 2000’s Uprising)
Entombed plays death ‘n’ roll, and we play grind ‘n’ roll, so they need to be included. We don’t have any songs that sound evil (and, as an aside, I think some of Entombed’s riffs have gotten more evil in later years, like on Uprising or Serpent Saints or Inferno, say). There have been times in the past where we were stuck when trying to arrange a song, and once our old drummer Shane said something like, “Entombed did it like this on Wolverine Blues, so let’s do it like that.”

Burnt By The Sun’s “Forlani” (from 2003’s The Perfect Is The Enemy Of The Good)
“Forlani” is here to represent Dave Witte’s work in Burnt By the Sun and Human Remains. Ed and I are huge Witte fans. At one of the many points in our history when we didn’t have a drummer, Dave was going to play on a 7″ that didn’t end up happening, but we kept a drum riff he wrote for one of the songs and we continued to refer to it as “the Dave Witte part”.