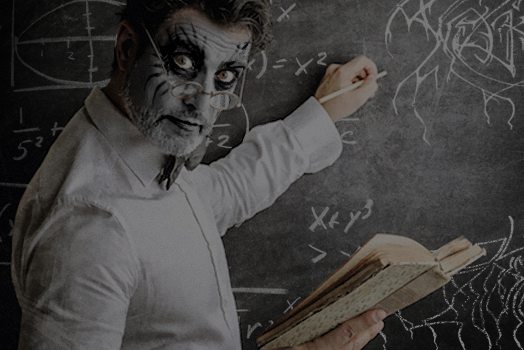 Usually I have something to write in these intro things, but not so much this time, so screw you hippies, I’m just going to get right into it.

Loss is dropping the SUPER nasty Horizonless on Profound Lore. Loss is “funeral doom,” for lack of a better word, but that kind of sells this band short.  Horizonless is a great title for this, as this death/doom record feels expansive, equal parts beautiful and equal parts disgusting. Billy Anderson’s production here is spectacular and really gives the feeling of hopelessness which is CRUCIAL to a release like this. It was only six years ago Loss punished us with their first full length and this does not disappoint. This is moody, pummeling, and takes the listener through multiple twists and turns, taking us on a journey that ends up feeling “horizonless”, like a bleak empty expanse of sky. 8 Fucking Pecks.

You know, it’s really hard to review a legend’s new work, with that, I’m going to attempt to review Danzig’s Black Laden Crown with an impartial feathered ear. So… I’m not too sure who’s heard the teaser track, but it left a little to be desired in this birdbrain’s opinion.  Most of this really seems like filler, and feels like Danzig is kind of retreading the same ground that he’s known for, but the most egregious part of this is that Danzig in general sounds a little horse, or a little winded. Gone (mostly) are the sounds of his rich powerful voice and the listener is left feeling like the record is uneven. Not that this is all bad, there are some tracks here and there that don’t completely stink, but for the most part this is a let down and even to say this is only for the die hard fans isn’t fair.  It’s not completely bad, just completely… forgettable. 2 Fucking Pecks.

So, in the reviewing world, one gets to happen across some releases that don’t really fit with the “vibe” one typically does. The Holy Circle is a dream pop synth wave trio that is one part Terence Hannum (from Locrian) so it’s related to metal right? This is shoegaze no, doubt, I mean at its roots, but there’s something more here. There are they typical kind of brit pop things here that one would expect, thick synthesizers, breathy vocals, but there are swirls of distorted noise that kind of eddy and flow within the music that give it more of an aggressive edge. While this is not for everyone, I’m pecking digging it. So, if you’re not just a metal person (check “31 Flavors” by Sacred Reich — well don’t, it’s a terrible song, but the message is there), then peck this out! 7 Fucking Pecks.

So, like, I’d be TOTALLY remiss if I didn’t mention a new release that I missed.  Full Of Hell has released the utterly brutal grindcore masterpiece Trumpeting Ecstacy, and it’s beaking KILLER. Peep it.