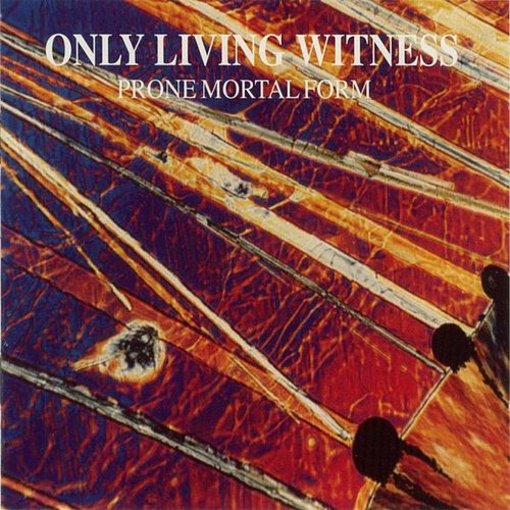 They were the best band you never heard of. Unless you lived in the greater Boston area between 1989 and 1995, worked at Century Media, or happened to catch them on your local college radio station (or on their 1993 European tour with the Cro-Mags), Only Living Witness were virtual unknowns. If you did happen to fall into any of the foregoing categories, the chances are excellent that Witness were your favorite metal band, favorite rock band, and favorite hardcore band rolled into one—even though the “hardcore” label didn’t necessarily make much sense from a sonic perspective. Formed in 1989 by ex-Formicide members Eric Stevenson (drums), Kevin Stevenson (guitar), and Roy Costa (bass)—who teamed up with a powerful young singer from New Hampshire named Jonah Jenkins—Witness’ lineup solidified two years later when Costa and Kevin Stevenson were replaced by bassist Chris Crowley and guitarist Craig Silverman. After a few years of slugging it out—sometimes literally—on Boston hardcore bills, Witness recorded their full-length debut, Prone Mortal Form, in February of 1993 at Fort Apache in Cambridge, MA with producer Tim O’Heir (who went on to work with the likes of Sebadoh, Folk Implosion, and Dinosaur, Jr).

With infectious slash-and-burn riffs and towering, anthemic vocals—not to mention brilliantly cryptic lyrics inspired by a mediocre but thematically profound 1988 film about a Soviet tank crew trapped in the Afghan desert (The Beast, starring Jason Patric, George Dzundza, and, um, Stephen Baldwin)—Prone Mortal Form became legendary in the Boston underground that produced the likes of Converge (whose latest album features guest vocals from Jenkins), Shadows Fall (who covered Prone’s “December” on Fallout From the War), and Isis (Aaron Turner put out two releases by Jenkins’ first post-Witness band, Miltown, on Hydra Head). Recently re-mastered and reissued by Century Media in a double-disc package with Witness’ only other album (1995’s Innocents), it’s about time the rest of the world got in on Prone Mortal Form’s action. Which brings us to this month’s Hall of Fame…